Between 2006 and 2008 morganroberts worked with the charity to campaign for the early introduction of a UK wide Human Papilloma Virus immunisation programme to protect young women against the leading cause of cervical cancer.

With health being a devolved issue morganroberts worked in London, Edinburgh, Cardiff and Belfast.

The campaign used traditional parliamentary tactics to raise awareness and generate support. In addition the campaign utilised the devolved elections by running a pledge card campaign in Wales and Northern Ireland, while in Scotland both the SNP and the Labour Party made manifesto commitments to introduce an immunisation programme.

The campaign was a success and a national HPV immunisation programme was introduced in 2008.

In addition a pledge card campaign was run during the Republic of Ireland general election.

Following the success of the HPV campaign morganroberts continued to work with the charity supporting their campaign to lower the age of a women first cervical screening.

Back to Case Studies 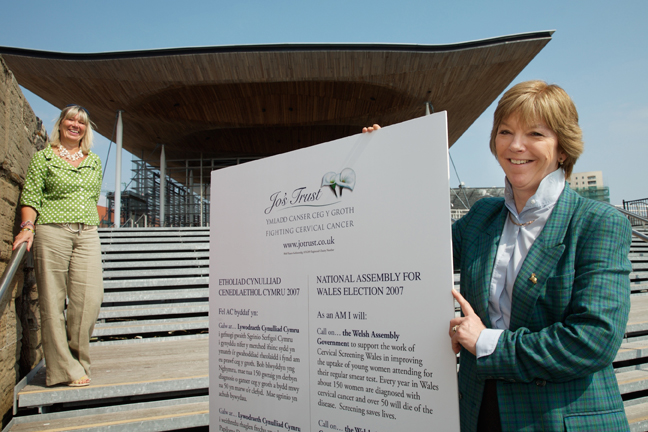 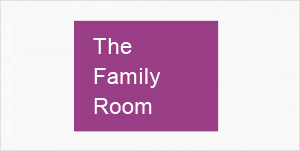 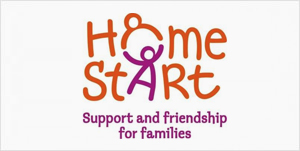 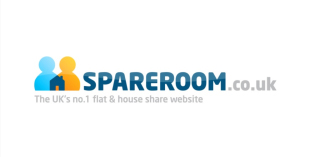 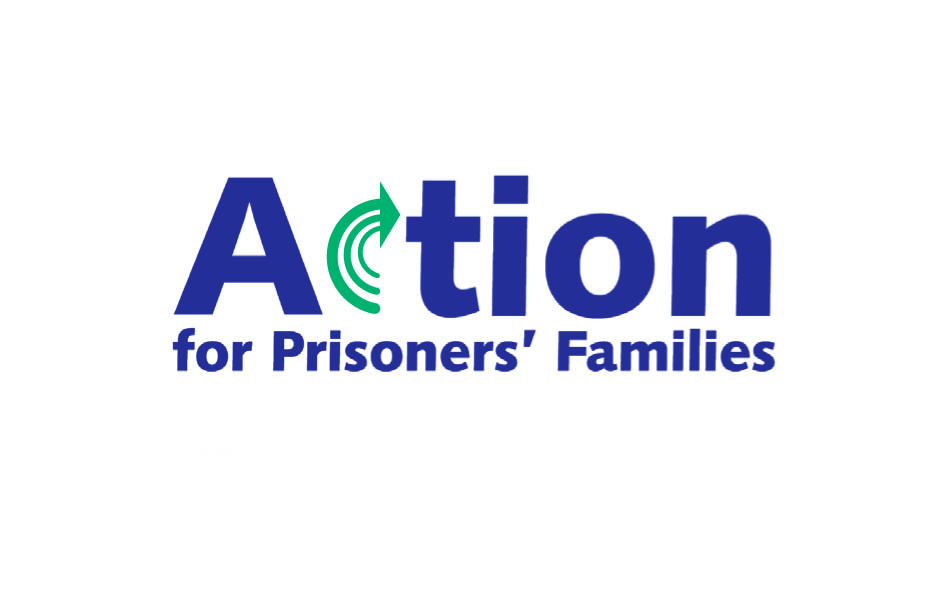